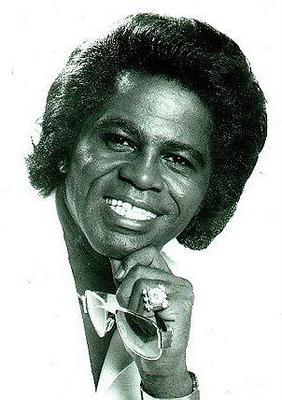 Often in social media, especially Twitter, we are confronted with some fella or another whistling the James Brown View of History or the JBV.

What all of these tweets on social media are missing when they post this is THE SOUNDTRACK! (download mp3 below)

The James Brown View of History should not be viewed as an actual model of how history works, it is just the soundtrack to something that very passionate men quote on Twitter when they encounter a fnord.

This “Good times, bad men, good men, bad times” meme causes some but not all men to confuse this quote as an actual model of history that speaks to the soul of men, giving them powers of great forecast, like some sort of man whisperer chant.

These fellas think that history is the flux between strong men and weak men having good times and bad times, like a Doobie Brothers song, or something like that.

It basically views that sometimes, there are more strong men than weak men when times are good, because there were more weak men than strong when times were bad, and voila’, the cycle of life between men continues on…

Now, let’s look at this through the view of non-sense instead of nonsense.

How history REALLY works is known as the Groucho Marxist view of history.

History is just the convergence between hoaxes, misunderstandings, myth-information, and viral marketing campaigns between men over thousands of years, all converging into the Great Apaco-Hoax of Eris which began in 2003.

This is known as the Hodge and Podge.

This is how history works. All of history is created by intelligence producing hoaxes, viral marketing campaigns, streams of misunderstanding, and great soundtracks!