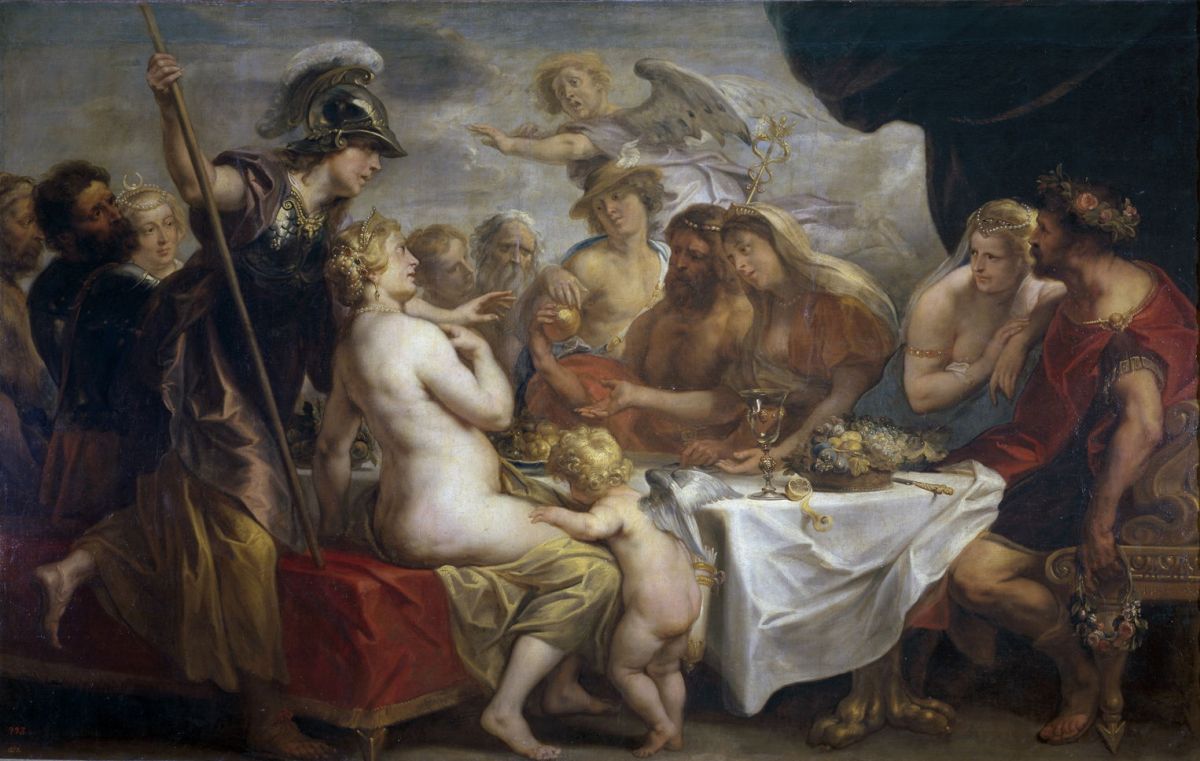 Many assume that the Discord of Eris is somehow related to Discord, inc the VOIP, messaging and forum distribution platform.

This is causing a lot of confusion, which is perfect if one is an Erisian, for we are here to make sense of non-sense.

Discord, Inc is a messaging platform, it is not a joke disguised as a troll farm pyramid scheme for world peace.

This is Jason Citron, CEO of Discord.

Discord, inc is a corporation, not a religion disguised as a joke, but it does have a CEO who is disguised as the Poly-father Lord Omar the co-founder of Discordianism in the 1960s.

This is Eris, Goddess of Chaos and Disagreement.

She is the founder of Discordianism, a joke disguised as a religious troll farm conducting a pyramid scheme for world peace, and the Chief Financial Officer for Discord, inc the messaging platform.

Glad we could clear up this up!

We must all stick apart!