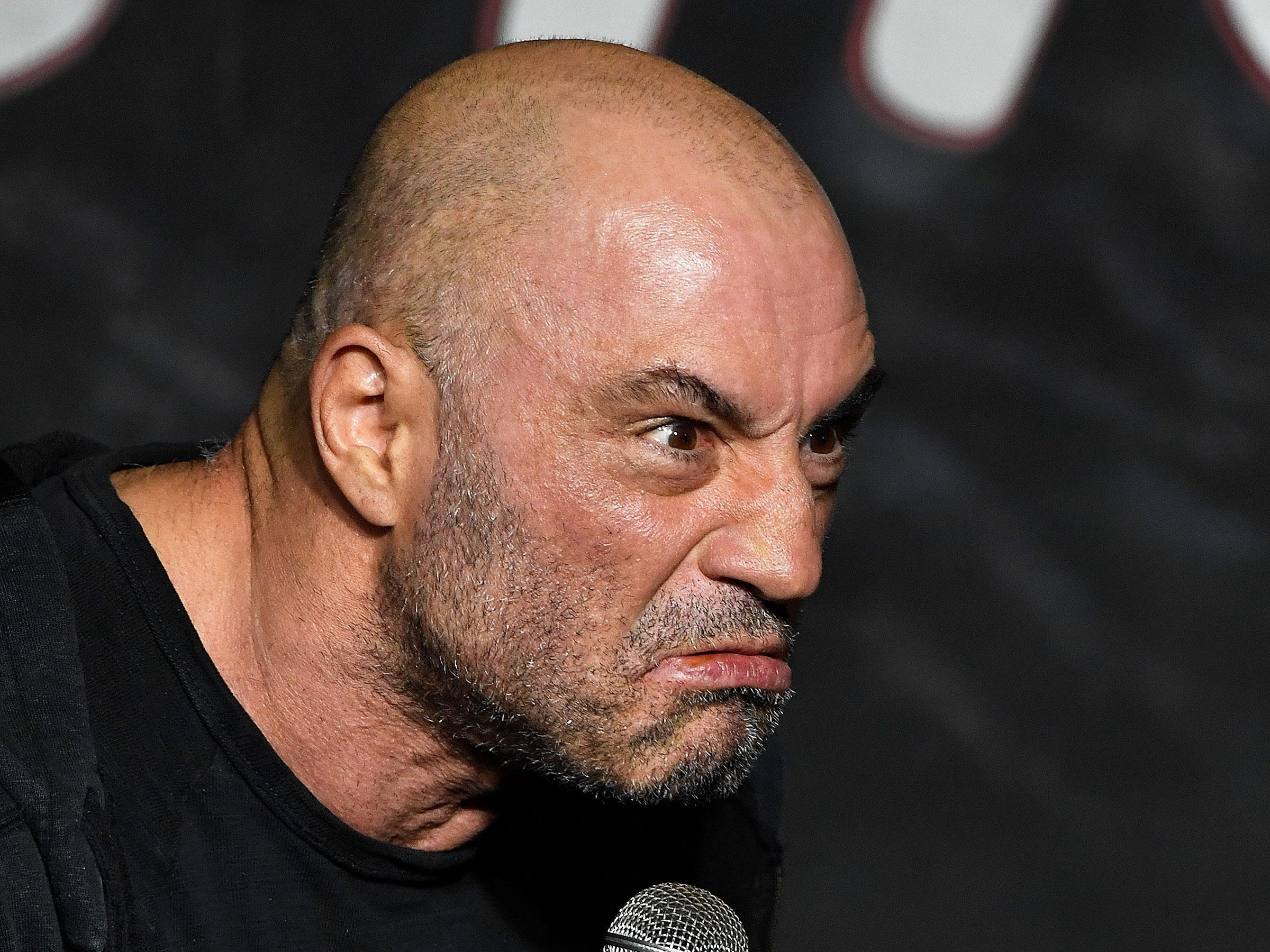 Jor: you serious or wut

Babafish: Ha! I am a Discordian ELF and virologist for the Erisian Liberation Front!  Exactly like our Paddy-father Mordecai the Foul, I sometimes take humor seriously. Sometimes I take seriousness humorously. Clever, eh?

Jor: Yeah, clever in the 1970s. You just copied and pasted that from Principia Discordia! You’re no Robert Anton Wilson. This is 2022. The internet happened, bozo! And not the way everyone in your whole operation was hoping it would. Now everyone is Fnord, Kek, Qook, Quack, Qonspiracy theorist, and Qabal! Thanks for that.

Babafish: Umm, you might have a point there. Hail Eris?

At this moment, Babafish had the non-fungible illumination, freeing him from non-profit hood.