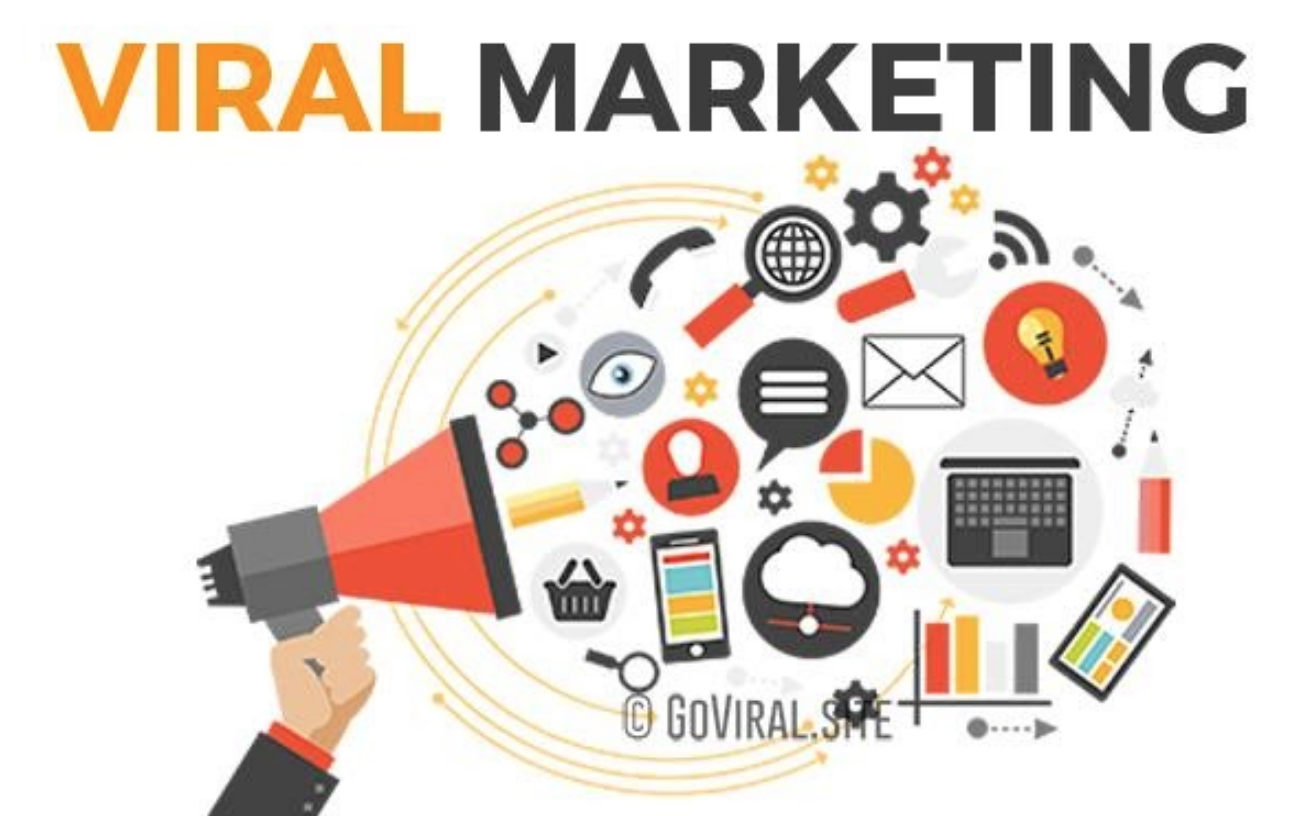 We got THE DEAL of the century!

The Master Meme Fnord was revealed by Eris, Goddess of Chaos to the prophet Babafish like ages ago.

The revelation was originally intended to be released in 2004.

Back then, it was a prophecy, but now, it’s sixteen years too late for that, giving it sort of a “20/20” retro hindsight kind of charm as far as “prophecies” go.

Babafish almost f*cked THE DEAL.  Seed the idea that his f*ck up is your reward, always push the NFT. If anyone asks, just say it was a rather serious affair that should be taken post-humorously. Confusion around non-prophet and non-profit, taxes, etc. Stress that it’s still not too late!